He started DJing progressive and full-on psychedelic trance at his events with his first alter ego ‘Ramizes‘ in 2004 in Eskisehir. He added two more DJ projects into his repertoire in 2013; ‘Mysticism‘ for psychill & ‘Freetech‘ for darkpsy. Between 2011-2014, he got involved in all major indoor and outdoor psy-trance events in Turkey as a crew and DJ. Ozzy’s DJ performance started to get recognised globally which led him to take stage at some of the well respected international festivals such as OZORA, Earthcore, Boomtown, Sonica, Free-Earth, One Tribe, The Beat-Herder between 2014-2017.

In recent years, techno intelligently started to get into psy-trance world and fit perfectly. Ozzy loved this harmony and wanted to focus on these sounds more specifically. In 2019 he formed another alter ego called ‘Wired‘ and separated zenonesque, dark progressive, psygressive and psytech sounds from Ramizes.

He performed at around 250 gigs as a DJ in international psy-trance scene including indoor club events and outdoor festivals since 2013. A detailed bookings list can be found on his Soundcloud profile where you will also find every single set he mixed, recorded and uploaded, each with a different track list. His Soundcloud playlists also happen to be the most unique psy-trance podcast of the world which contain only the very best selection of tracks that are ever produced by all the amazing artists of our lovely tribe.

Ozzy started to learn how to produce psy-trance in 2020. He is aiming to convert all his DJ projects into live acts.

Ozzy is the founder of ‘Crystal Kids’. He has been organising events in Turkey and UK since 2015 reaching a number of 43 events by the end of 2023. Crystal Kids is currently based in Manchester. 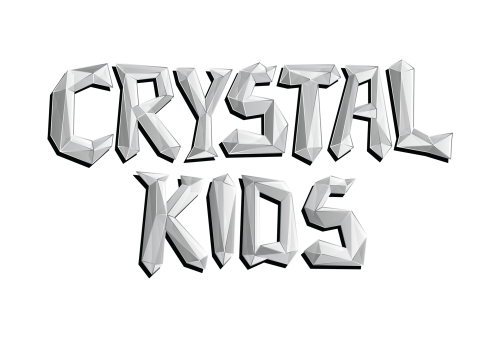