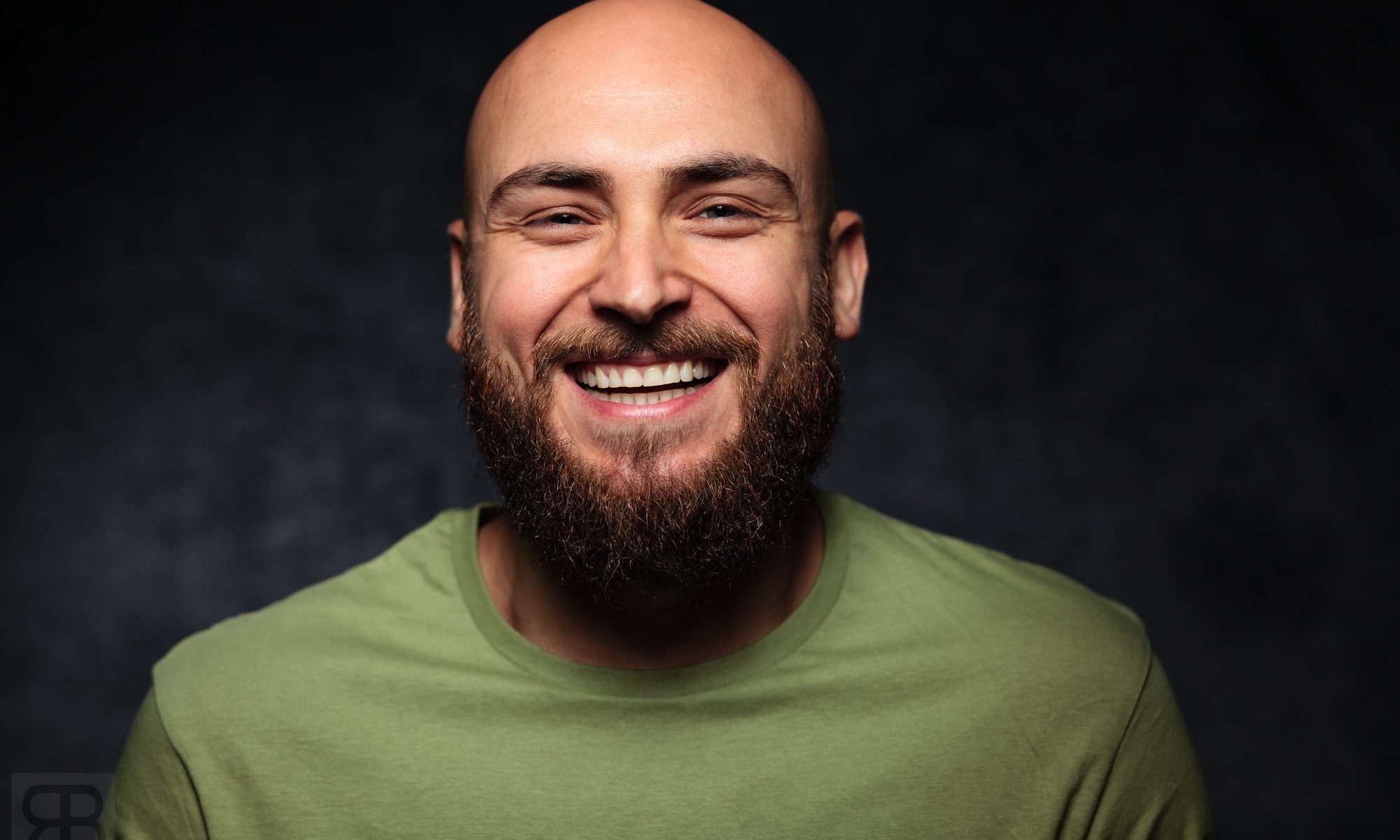 Ozgur Cetin aka Ozzy Chetin was born in 28th September 1984 in Istanbul, Turkey. After finishing his BA study on Tourism & Hotel Management in 2007, he left Turkey to work on cruise ships. He travelled around the world for 4 years meanwhile visited home shortly every 6 months and turned back to Turkey in 2011. He served in the army in 2013 as a short-term sergeant.

Ozzy got involved in commercials, TV series, films and fashion shows since he was a child. Whereas it was never a profession to him, he professionally started to progress in his acting and modelling career in early 2018 in Manchester. Aimed to be a professional actor & model, took TV acting courses, attended to acting workshops and did a stage play at a local theatre in Manchester. Meanwhile collaborated with students at their short films to put a showreel together and did extra work at TV series and commercials produced in the North England. Ozzy moved to London in mid 2019 to chase a professional acting and modelling career. He is also planning to start studying BA(hons) on drama within 2 years.

Apart from acting & modelling, from 2015 Ozzy has been managing his own club events in Istanbul and doing the same in Manchester since early 2018. He is also a psytrance DJ, internationally active since 2013, performed over 200 gigs around the globe, mostly in Turkey & UK.